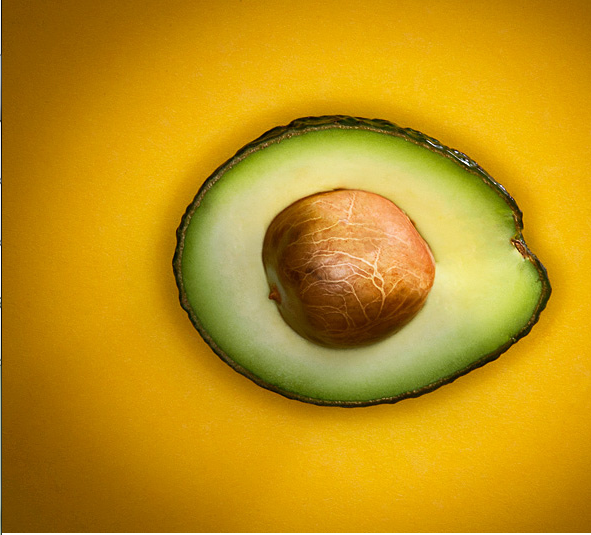 Why are avocados expensive?

You might be surprised that a fruit that looks like an egg of a big reptile and is called ‘alligator pear’ by many, can actually be so nutritious. Demand for avocados has been growing since the health benefits of avocados become increasingly known to the world. Yet, rising prices of avocados is a concern for consumers, but it is not difficult to understand why avocados are becoming more expensive.

Ever-increasing demand: The entire population of health-conscious consumers is willing to pay a higher price to lay their hands on their favorite avocado. It has been reported recently that the exports of the fruit to the United Kingdom increased by 58% compared to the previous year. People like to have avocados in their sandwiches as a healthier alternative to butter. You can also use them in salads and some people also like to use it in their sushi.

An avocado is loaded with the good kind of fat, which appeals greatly to the present generation of fitness enthusiasts. Now considered as a mainstream product, it is enjoyed across the United States, Europe, and Australia. Peru, one of the exporters of the fruit, has been able to gain access to the vast Chinese market in recent times. So, you can expect a further hike in the avocado prices somewhere in the near future.

Declining local production in some regions: Adverse climatic conditions in certain avocado-producing regions of the world have affected the supply of avocados to their local markets. There has been a drop in production of this fruit in the Mediterranean countries owing to bad weather. California, another producer for the local market, has been experiencing droughts and the resulting water scarcity is seriously affecting avocado production.

This explains why there has been an increased dependence on imports from countries like Mexico and Peru. If the weather does not improve in the avocado-producing regions of the world, prices of the fruit would continue to rise. If you love to have a dose of avocado nutrition on a regular basis, you would obviously have to shell out some extra bucks for the fruit.

Suppliers’ control over prices: The largest suppliers of the fruit also have significant control over its prices. The reasons may range from climate issues to internal politics. The supply-demand balance is currently skewed in favor of suppliers.

Cost of avocado versus the benefits

Granted it is an expensive fruit and so is avocado oil. However, considering the numerous health benefits that an avocado provides, would you mind paying a bit more? After all, it is always better pay a little more to eat healthy and stay fit rather than compromising your health.

As we ask, it is not whether you can afford it, rather can you afford not to?

Bring all the goodness of avocados into your cooking oil with ACADO pure avocado oil for truly healthy cooking. You can now buy this healthy cooking oil in Singapore at numerous retail outlets island-wide as well as online from The Latin Shop, The French Grocer and Lazada.

NextHass avocados for great health and nutritionNext
Avocado Global Pte Ltd, Singapore owns the ACADO® brand of 100% pure avocado cooking oil. ACADO® is HCS-certified by the Health Promotion Board, indicating that it is a healthy option for cooking oil.